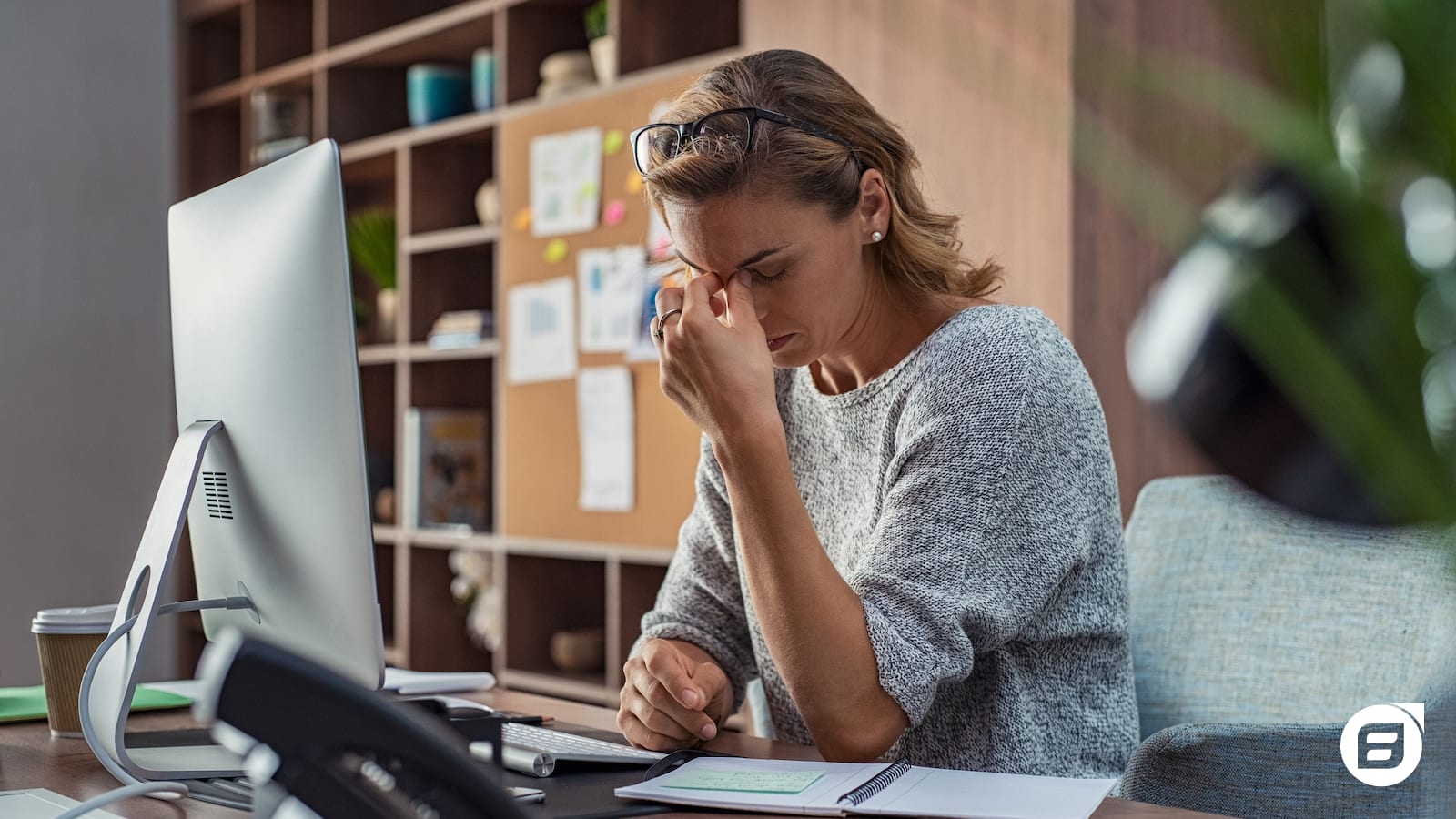 The U.S. Department of Labor has released a Notice of Proposed Rulemaking. This new rule would revise current federal overtime regulations. This notice initiates a 60 day public comment period which allows members of the business community to provide feedback regarding the proposed regulations.

As many business owners may recall, a similar overtime regulation update was initiated by the Obama Administration in 2016. However, a federal judge in Texas struck down the proposed Obama-era federal overtime rule, which would have made more than 4 million exempt employees eligible for overtime pay. As a result, the business community has cautiously anticipated the unveiling of this new 2019 overtime update.

Under this new 2019 DOL proposal, the new salary threshold for exempt-level workers would increase to $35,308 per year or $679 per week. This marks a 49% increase over the current level of $23,660 per year or $455 per week, which was established in 2004. Any employees with salaried amounts less than this threshold will be required to be paid overtime for any hours worked exceeding 40 in a work week.

The proposed 49% salary level increase may seem large to certain business owners. However, this proposed change is far less extreme than the Obama-era proposed previously blocked by the federal court in Texas. By comparison, the Obama-era change, slated to go into effect in 2016 would have doubled the minimum salary amount $47,476 annually or $913 per week.

The Trump administration and the Department of Labor (DOL) have worked to revise regulations concerning overtime in this new proposal. Their work focused on several key topics:

The resulting 2019 DOL proposal does not vary on a regional basis. It also does not include a plan to automatically update the salary threshold and it does not alter the existing “duties test” regarding exempt level workers. However, the new proposal does allow employers to include commissions and bonuses to make up 10% or less of an employee’s total salary.

Lastly, the DOL would be committed to reviewing this topic every four years. However, any future modifications to the new salary threshold amount would be required to go through the same existing update process.

How does the new DOL proposed overtime rule affect you?

If this update is finalized, employers will be required to:

You can review the Notice of Proposed Rulemaking and access additional resources on the Department of Labor’s website here.

Payroll executive and entrepreneur, Lawrence Bailliere, BeachFleischman PLLC, one of Arizona’s largest locally-owned CPA firms, and Pinnacle Plan Design, LLC, a third-party administrator (TPA) for employer-sponsored qualified retirement plans, announce the formation of a joint venture to launch Contempo HCM, LLC, an Arizona-based payroll and human capital management company. Bailliere has been named CEO and will lead the company’s growth and strategic vision. BeachFleischman and Pinnacle Plan Design will offer Contempo’s services to its clients. Additionally, BeachFleischman will provide the company with operational support. Contempo HCM was launched to meet the workforce management needs of Arizona business owners operating in the small business and middle-market sectors.

According to Lawrence Bailliere, “We shared the same vision with BeachFleischman and Pinnacle Plan Design, and that made this new venture possible. We are excited about the opportunity to help business owners drive down the cost and complexity of managing a workforce. Our system provides real-time data and immediate access to information for better decision-making. We want our clients to focus on their core objectives while outsourcing the risks and burdens associated with the changing employer and workforce management environment. We mitigate the need for separate workforce management solutions by delivering a customized, configurable, end-to-end experience using one technology solution.”

Marc Fleischman, BeachFleischman’s CEO said, “We are thrilled about the incredible opportunities that Contempo brings to the marketplace. It’s locally-owned, and Larry is a proven industry thought leader and entrepreneur who will leverage the talents of his team to help our current and future clients accomplish their goals.”

Kevin Donovan, Managing Partner of Pinnacle Plan Design, LLC said, “We’re really excited about the opportunity to deliver a more seamless administrative process to our 401(k) clients, and removing their burden to provide complete and accurate indicative employee data which can now be accessed by us directly, 24/7.”

Contempo HCM is headquartered at 5872 E. Pima Street in Tucson, AZ and has an office at 2201 E. Camelback Road in Phoenix, AZ.